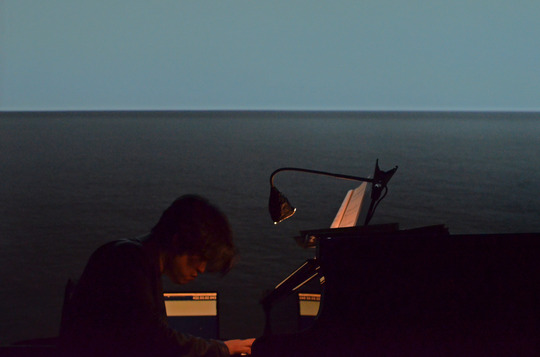 “ETRANSIENT” collaboration concert by Hiroshi Sugimoto and Keiichiro Shibuya is carried out on April 25 and 26, 2014.

For the opening of Hiroshi Sugimoto’s exhibition, the composer and interpreter Keiichiro Shibuya presented a live concert at ‘Room 37’ to accompany the artist’s new film. ‘Room 37’ is in the Palais de Tokyo which was built during the Paris Exposition of 1937. It was in this historic room that Sugimoto’s ‘Theaters series’ which was the starting point for the film was photographed.

“ETRANSIENT” is coined word that from “transient” and “étranger”. 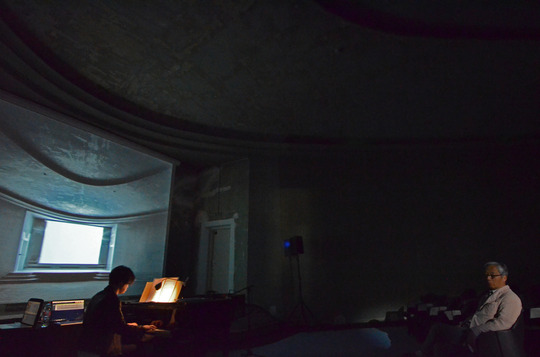 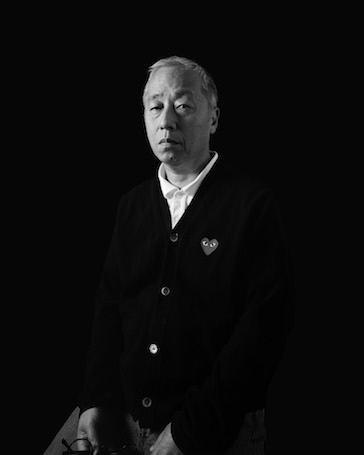 Hiroshi Sugimoto
Hiroshi Sugimoto was born in Tokyo in 1948. In 1970 he moved to Los Angeles and studied photography at the Art Center College of Design. He lives in New York and Tokyo. He is best known for his highly stylized photographic series of seascapes, movie theaters, natural history dioramas, waxworks and Buddhist sculptures. These series provoke fundamental questions about the relationship of photography and time, as well as exploring the mysterious and ineffable nature of reality.
In recent years, Sugimoto’s work has become increasingly concrete at the same time as it has become notably more abstract. It has broken out of, or beyond, photographic illusion to touch the moment of an ideal space rendered in photography. In his Architecture series (1997-2002), rather than photographing key modernist buildings to elucidate their lines and volumes, Sugimoto blurred the image in an effort to capture not the buildings themselves but mental images of them.
In September-October 2013, Sugimoto Bunraku was performing in Europe(Madrid, Rome, Paris), was successful. 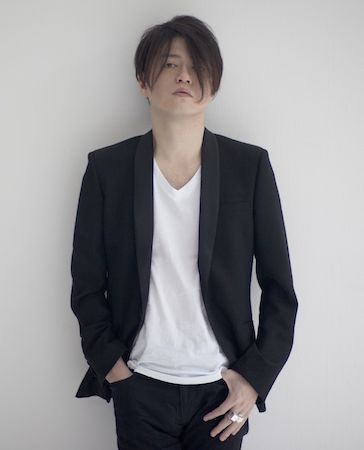 Keiichiro Shibuya
Musician. Born 1973. BA of Composition, Tokyo National University of Fine Arts and Music.
In 2002, Shibuya has established ATAK, a music label releasing CDs of cutting-edge electro-acoustic works by various artists from all over the world.
Amongst the label’s works are Shibuya’s “ATAK000+”, “ATAK010 filmachine phonics”.
His first piano solo album “ATAK015 for maria” was released in 2009.
In 2010, he released “Soutaisei Riron + Keiichiro Shibuya: Our Music”.
Shibuya is also acting as the music composer for movies such as “Shinanai Kodomo, Shusaku Arakawa”, “Seiji: Fish on Land”, “Spec: Heaven” and “Memory of Origin Hiroshi Sugimoto”, etc.

In 2012, he released “Sacrifice Keiichiro Shibuya feat. Rina Ota”,
“Initiation Keiichiro Shibuya + Hiroki Azuma feat. Miku Hatsune”, and produced the concert “One(X)” in celebration of the 100th anniversary of John Cage’s birth.
Also in 2012 he has unveiled and staged “THE END”, the world’s first vocaloid opera combining imagery and computer music, but not starring any human performers. The performance at YCAM attracted tremendous interest. Also much talked about is Miku Hatsune and Keiichiro Shibuya’s opera wardrobe, which was designed by Louis Vuitton’s artistic director Marc Jacobs and his studio team.
In May 2013, he performed VOCALOID OPERA “THE END” at Bunkamura Orchard Hall, Tokyo.
“THE END” perfomance which was held at Paris Théâtre du Châtelet last November was a massive success, and receive positive critical reception.
Meanwhile, “ATAK020 THE END” was released from Sony Music and Sony Music France, and the Europe tour in 2014 has been confirmed.