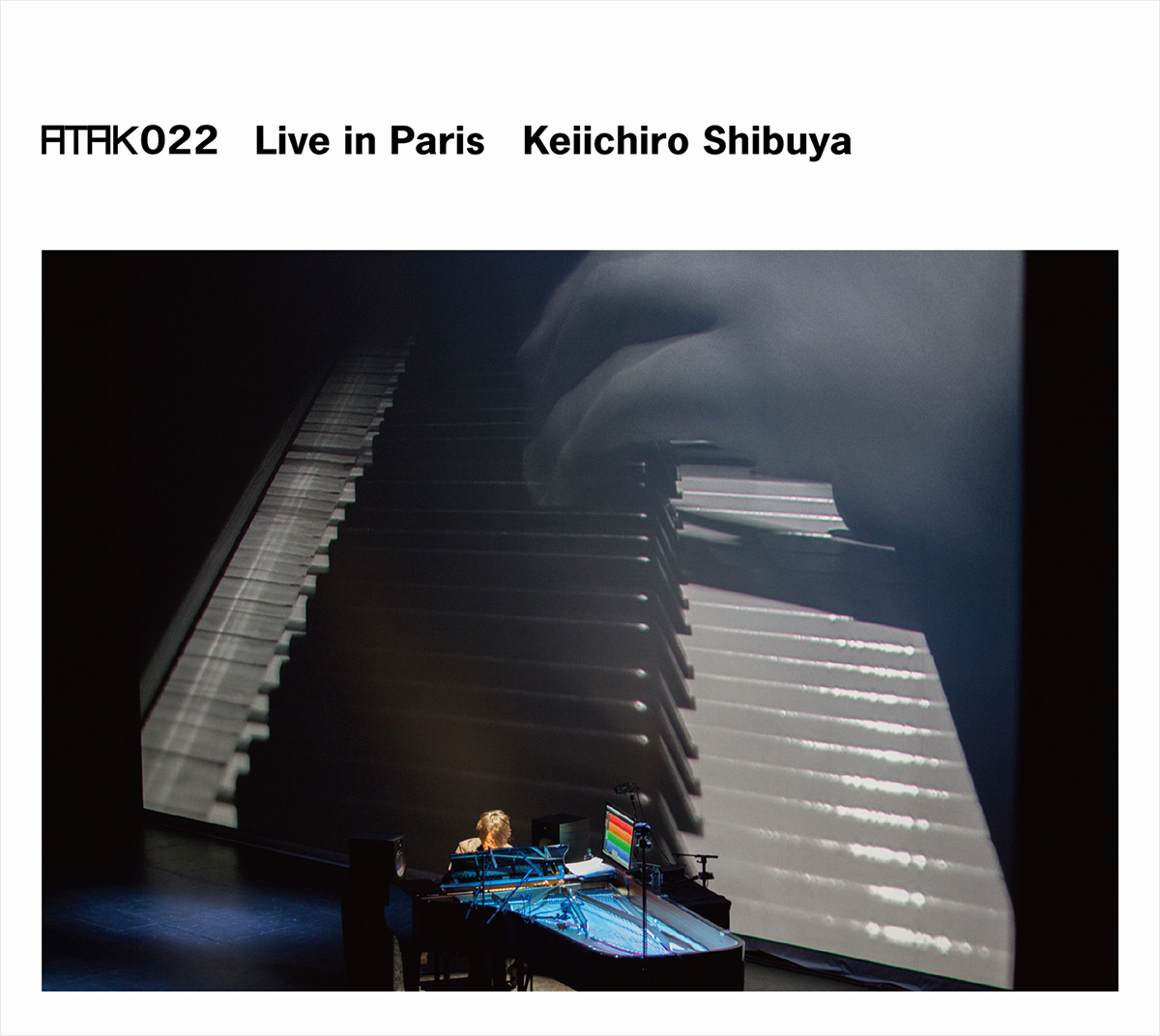 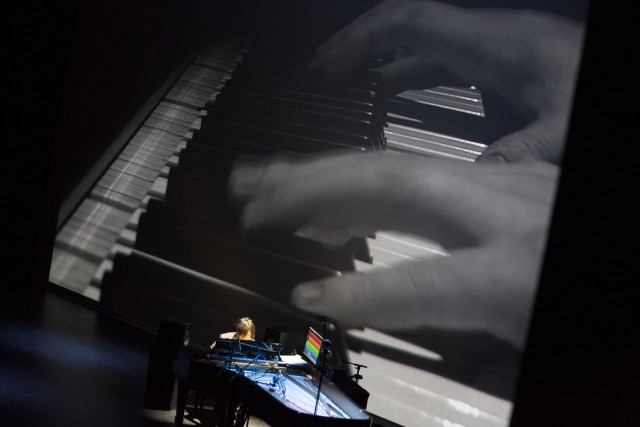 Keiichiro Shibuya performed in autumn 2014 a tremendous solo concert at the Théâtre du Châtelet in Paris, one of his recent activities bases. “ATAK022 Live in Paris” is a recording on hybrid SA-CD of this concert.

With a piano and computer “without-Miku” version of the Vocaloid Opera “THE END”, starring Hatsune Miku and keeping successfully touring around the world, a piano version of the main theme of TV drama “SPEC” that made Keiichiro Shibuya’s name widely known, or a piece born from the collaboration with the worldwide known contemporary artist Hiroshi Sugimoto, this album gathers through a large range of pieces from pop to experimental music the composer latest most representative works.

After graduating from the Department of Composition at Tokyo University of the Arts, Keiichiro Shibuya founded his own music label, ATAK, in 2002. ATAK attracted worldwide attention releasing advanced electronic music works one after another, including Shibuya’s own solo album. However, it is “ATAK015 for maria”, his first solo piano album released in 2008, that marked a turning point in his career.
With the full use of DSD recording and mastering, a technique that anticipated the current boom of high resolution audio, “ATAK015 for maria” stands as a rarely long-seller for a solo piano CD, and proved that the best quality sound and resolution acoustic album could be also considered as the cutting edge of electronic music.

Since then, Shibuya’s success has been remarkable. Now based in Paris and Tokyo, he keeps working on an international scale. “ATAK022 Live in Paris” has been completed on hybrid SA-CD by Seigen Ono, an authority of DSD since the recording of « for maria ». Alike « for maria » that marked a turning point for Shibuya, this album is much more than a simple live recording and represents a new crucial moment for him. Indeed, after the strong impact of “THE END”, this new piece is the first to propose with such a density and resolution the fusion of piano and electronic music. 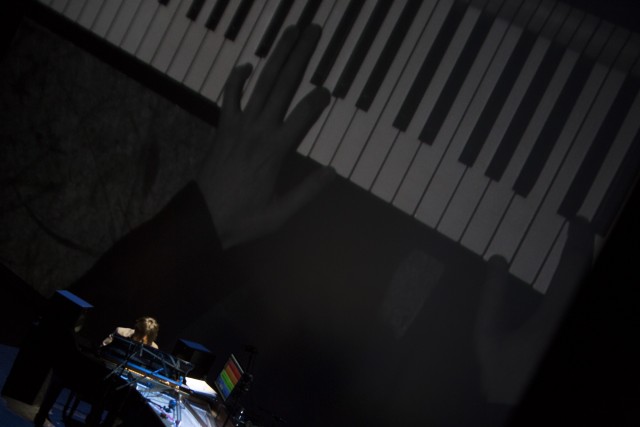 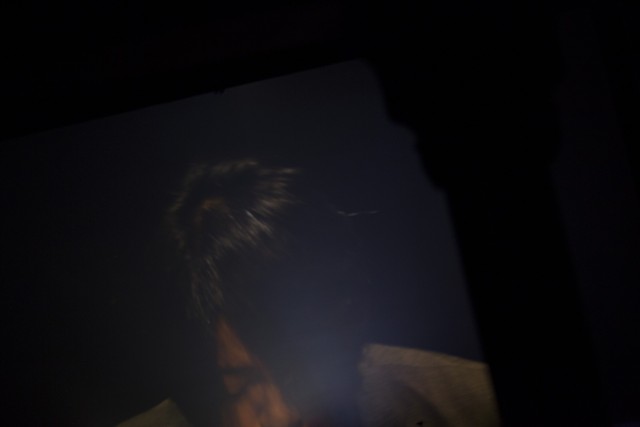 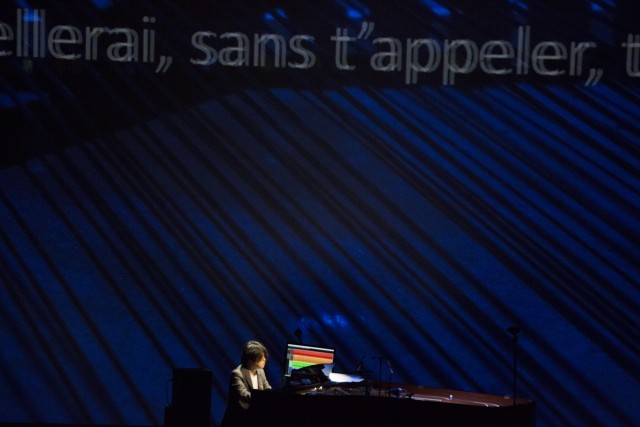 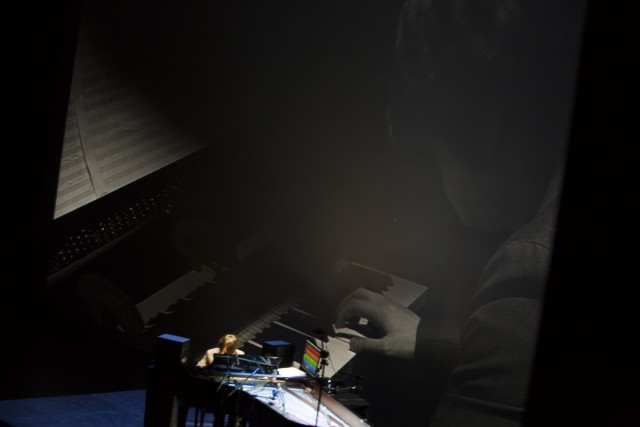 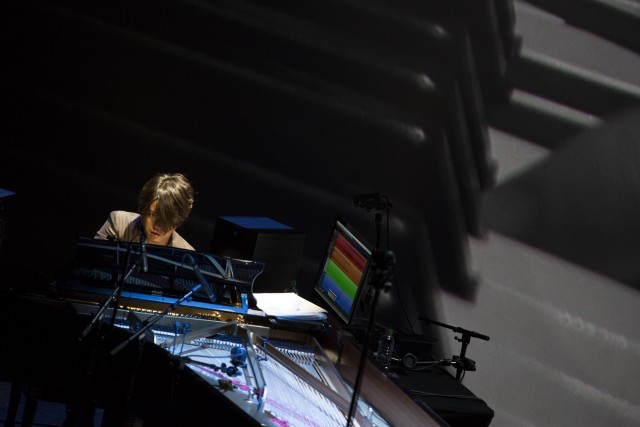 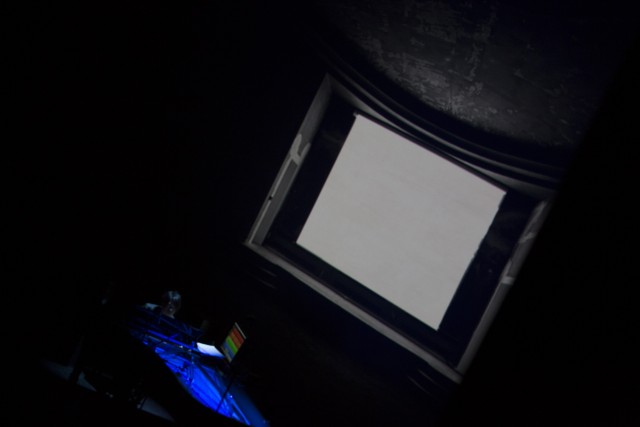