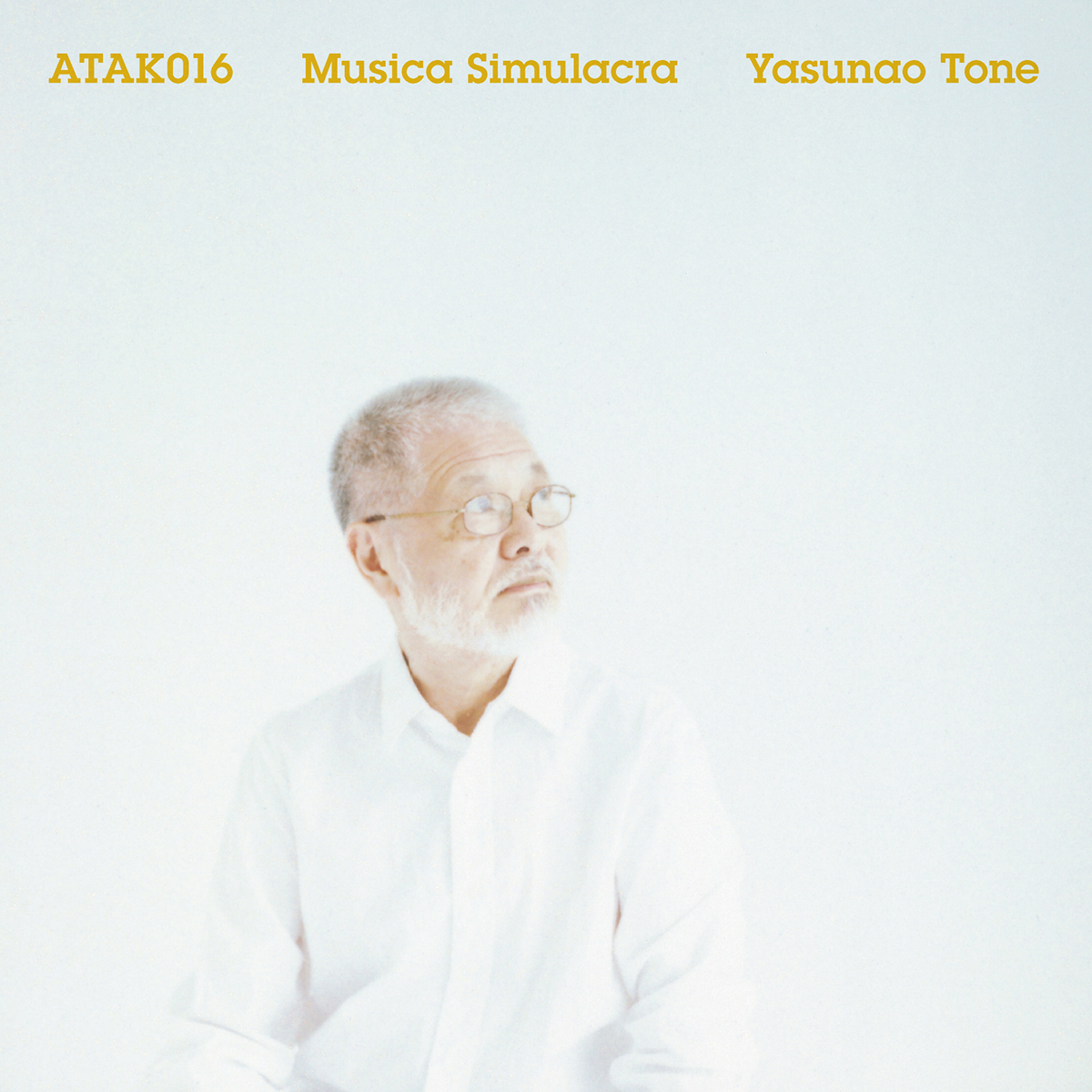 This box set includes 4 contents as the following below:

4. 500 COPIES OF LIMITED EDITION WITH AUTOGRAPH
The autograph of Yasunao Tone enclosed within 500 copies of limited edition exclusively.
Tone signed with a magic marker on a piece of a old book which is owned by him.

This work is Tone Yasunao’s lifework, a compilation of 14 years’ work.Because of its monstrous magnitude, it has long been a legendary work.
The rich background of the work, including a conversion process from letters to sounds, readymades, influences and applications from
post-Heideggerian phenomenology, all converge in the invisible
creative process of the work. Therefore, this work may be called
an accidental, monstrous, monumental work generated from crossing
conceptual, technological and sound art.
Tone Yasunao, who has consistently worked in New York since his visit to the United States in 1972, is now 74 years old and one of the
oldest active sound artists in the world. However, the cutting-edge
quality of his work, which develops from actuality and concepts
through to the completed work, is unmatched by any other.
This fact is entirely obvious in the respect expressed by the most
progressive electronic musicians like Autechre, DJ Spooky, SND and
Hecker, who eagerly hope to collaborate together.
ATAK is releasing this work after Tone’s participation in the 2009
ATAK NIGHT4 world tour.
I vividly remember when Tone was about to complete the project and thinking to release it, consulted me after the end of the tour. I
readily gave my consent on the spot and a united ATAK team started the project immediately. The project was completed in 2010.
I can’t say enough how accidental and monumental this work is.
This concept/sound art and digital multiple is available in a production limited internationally to 500 box sets.