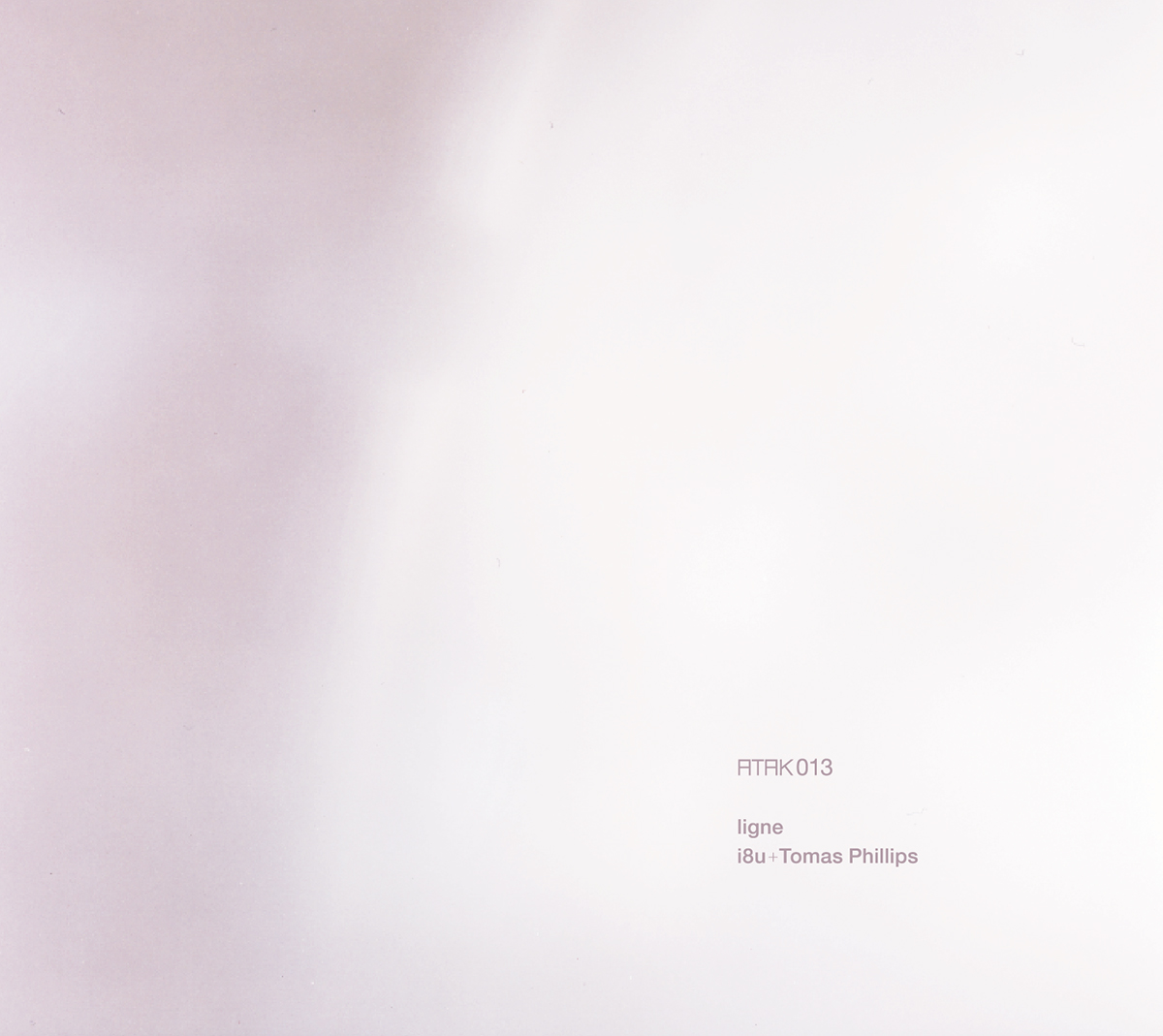 Keiichiro Shibuya produces the definitive masterpiece “ligne” which summarizing the drone / field recordings by Canadian women artists i8u and Thomas Philips who known for release from 12K.
Shibuya not only produced but co-operated in the third song “Donnée”, and even provided a remix more than 10 minutes for the first time in a while as a digital music.

Tomas and i8u (France Jobin) have been working together since 2005.
For this release, the sessions were improvised with a compositional structure in mind and then refined with further edits. The compositions of i8u and Tomas Phillips belie their designation as such. Constructed from improvisation first and foremost, each track reflects a particular moment of time and dialogue.
Materials range from numerous electronic and acoustic sources, whilst inspiration derives from a comparable diversity; in once instance, a film by Sergio Leone, in another, a wooden object, a piano. The conversation then extends to a period of adjustments and subtractions, constituting an ongoing fascination with minimal sound environments as well as the mutual inspiration of a warm friendship.