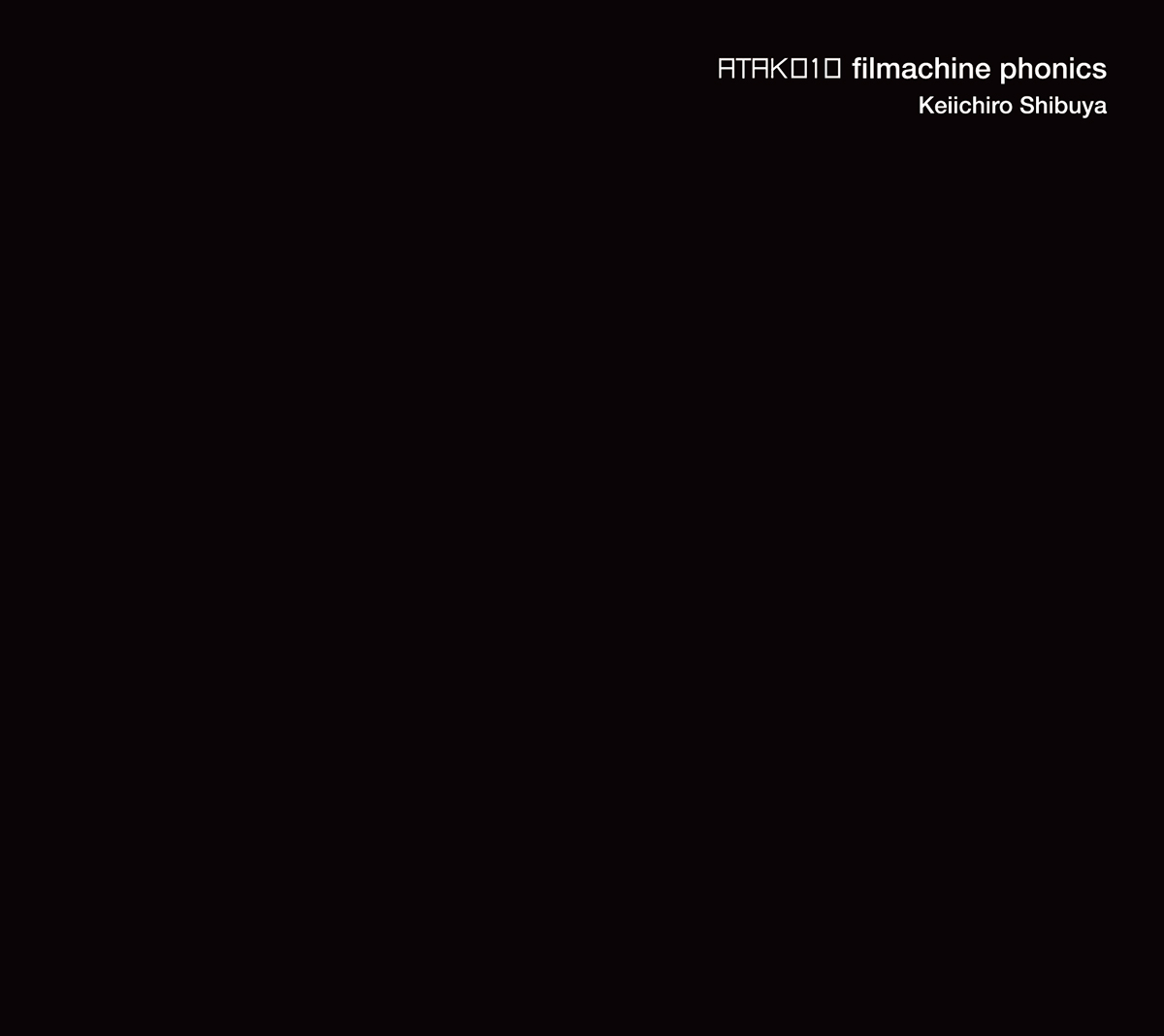 “I make music that nobody’s ever heard before”

Two years after his last work “ATAK000”, this new album by Keiichiro Shibuya is the first ever three-dimensional music CD, specially designed for headphone listening.
While in general surround system the sound moves on the same plane(two-dimensional), in this CD the sound moves up and down, and even obliquely(three-dimensional ).
This work has reached a new stage to “compose motion of sounds”.
For your best listening environment, this CD also contains AIFF48khz/24bit and mp3 data.
Also, it contains three types of screen savers* which is easy to install.

Quite honestly, in this century, the evolution of electronics music after digital came into music has been sluggish.
We don’t really know what are the reasons for this stagnation.
I am very happy, however, to welcome the fact that the positive breakthrough came out.
Personally, I was feeling that there are no more sounds that provoke thought and drive words.
But I am really excited with the possibility explored by Keiichiro Shibuya.
I would like to announce the appearance of the first music of twenty first century, and the new concept of sound, “maximal music,” that goes beyond frequency music, digi-coustic, techno minimalism.
It is written in this disc.