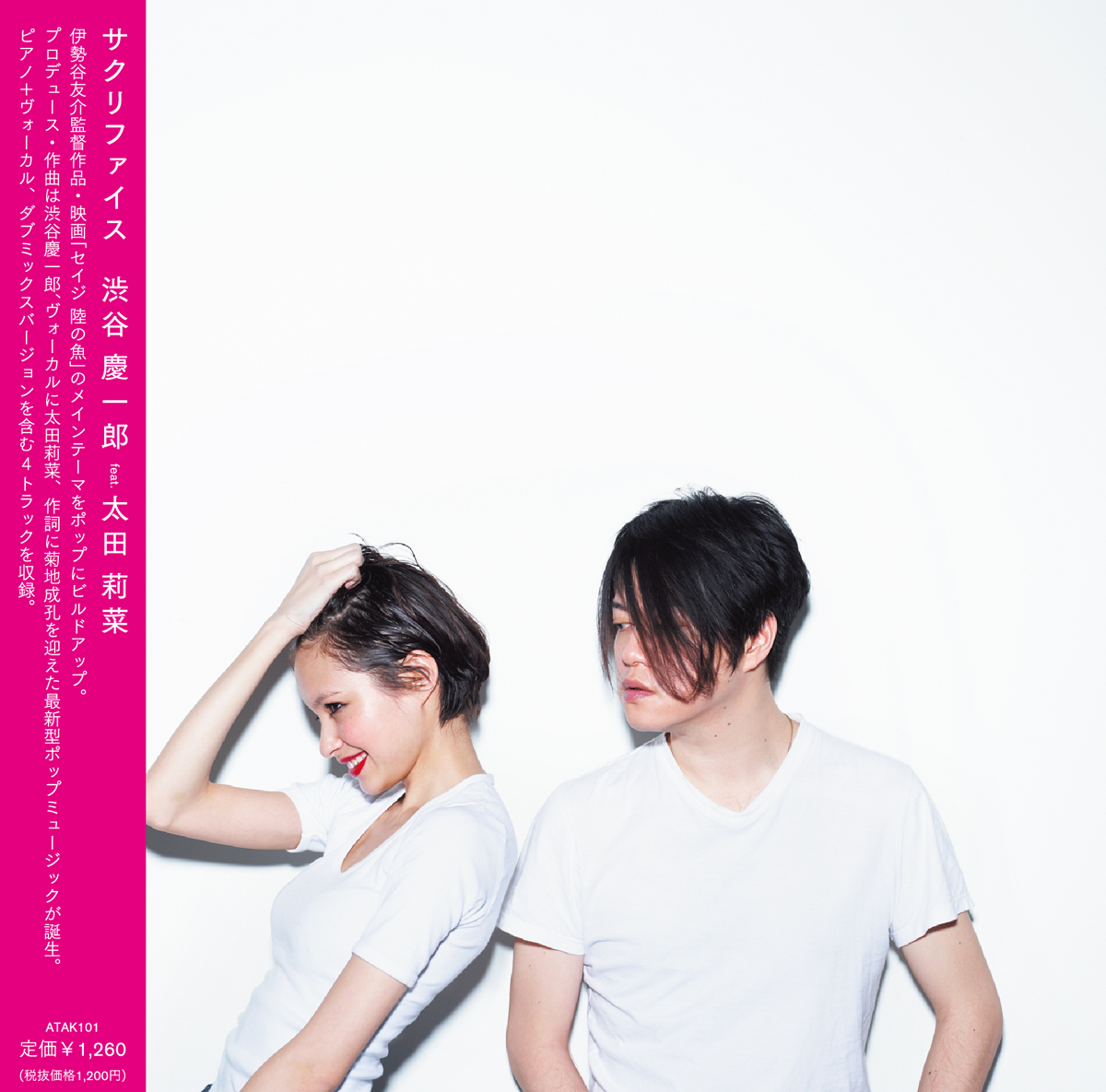 Keiichiro Shibuya
Musician. Born 1973. BA of Composition, Tokyo National University of Fine Arts and Music. In 2002, Shibuya has established ATAK, a music label releasing CDs of cutting-edge electro-acoustic works by various artists from all over the world, and also embracing creators in various fields such as design, network technology, etc.
Up to the present day, Shibuya is continuously engaging in interdisciplinary collaborations with the likes of composer Yuji Takahashi, and complex systems researcher and professor at the University of Tokyo, Takashi Ikegami.