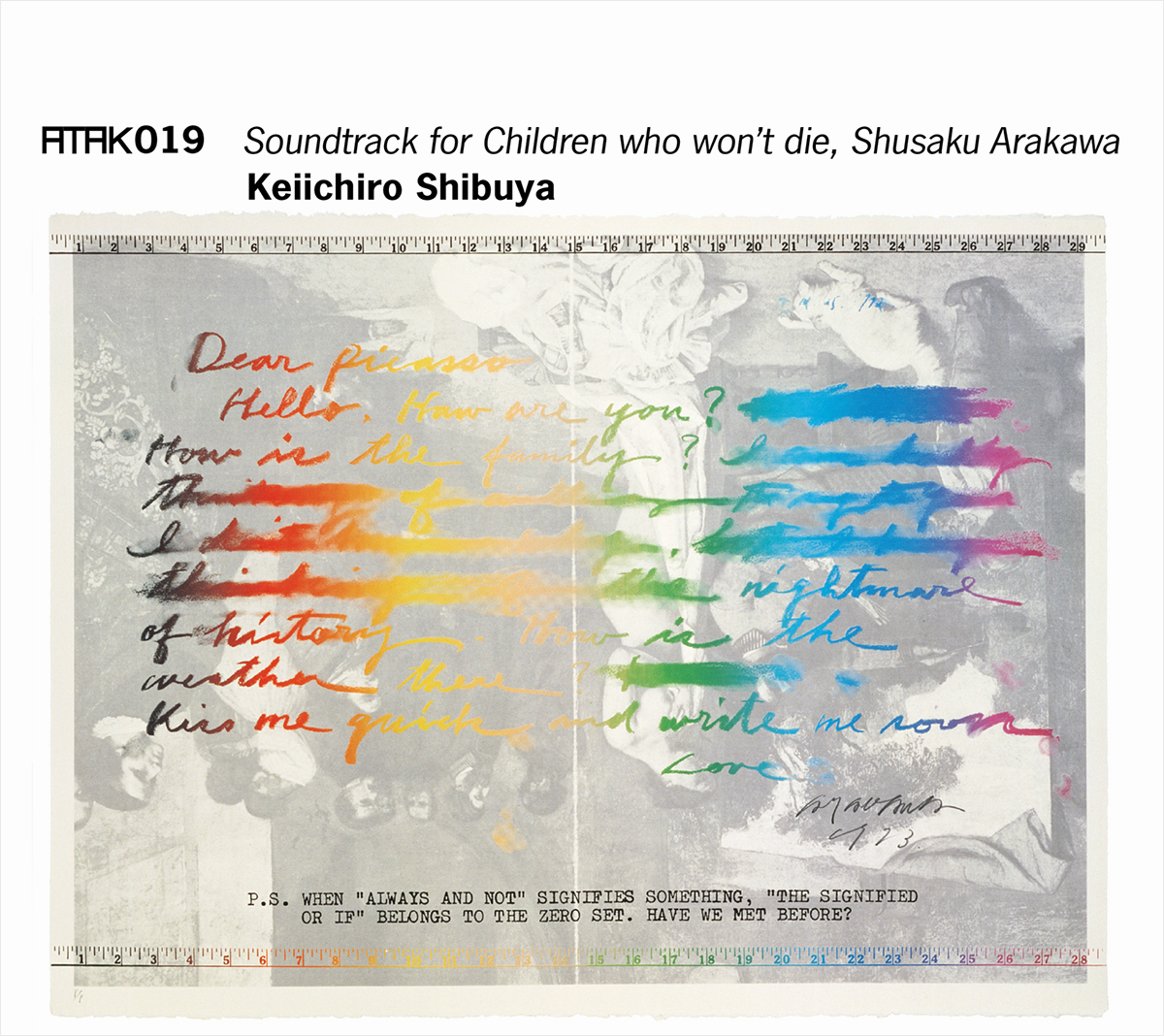 The body is sited. As that which initiates pointing, selecting, electing, determining, and considering, it may be said to originate (read co-originate) all sites. Organism – person – environment consists of sites and would – be sites. An organism – person,
a sited body, lives as one site that is composed of many sites. One can, for example, consider one’s arms and legs to be part of a single site (the body) or elect them to be two sites (an upper – appendages realm and a lower – appendages one) or four (two upper and two lower appendages) or twenty – four or more sites (two arms having a total of ten fingers, and two legs with ten toes in all).
Text quoted from: “Architectural Body”, Madeline Gins and Arakawa (2002, The University of Alabama Press) 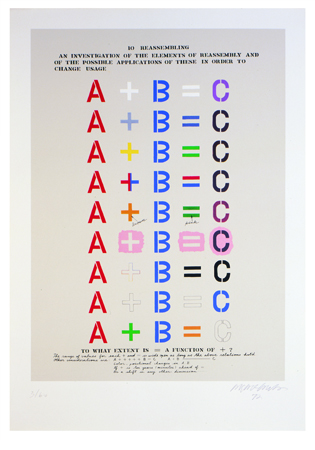