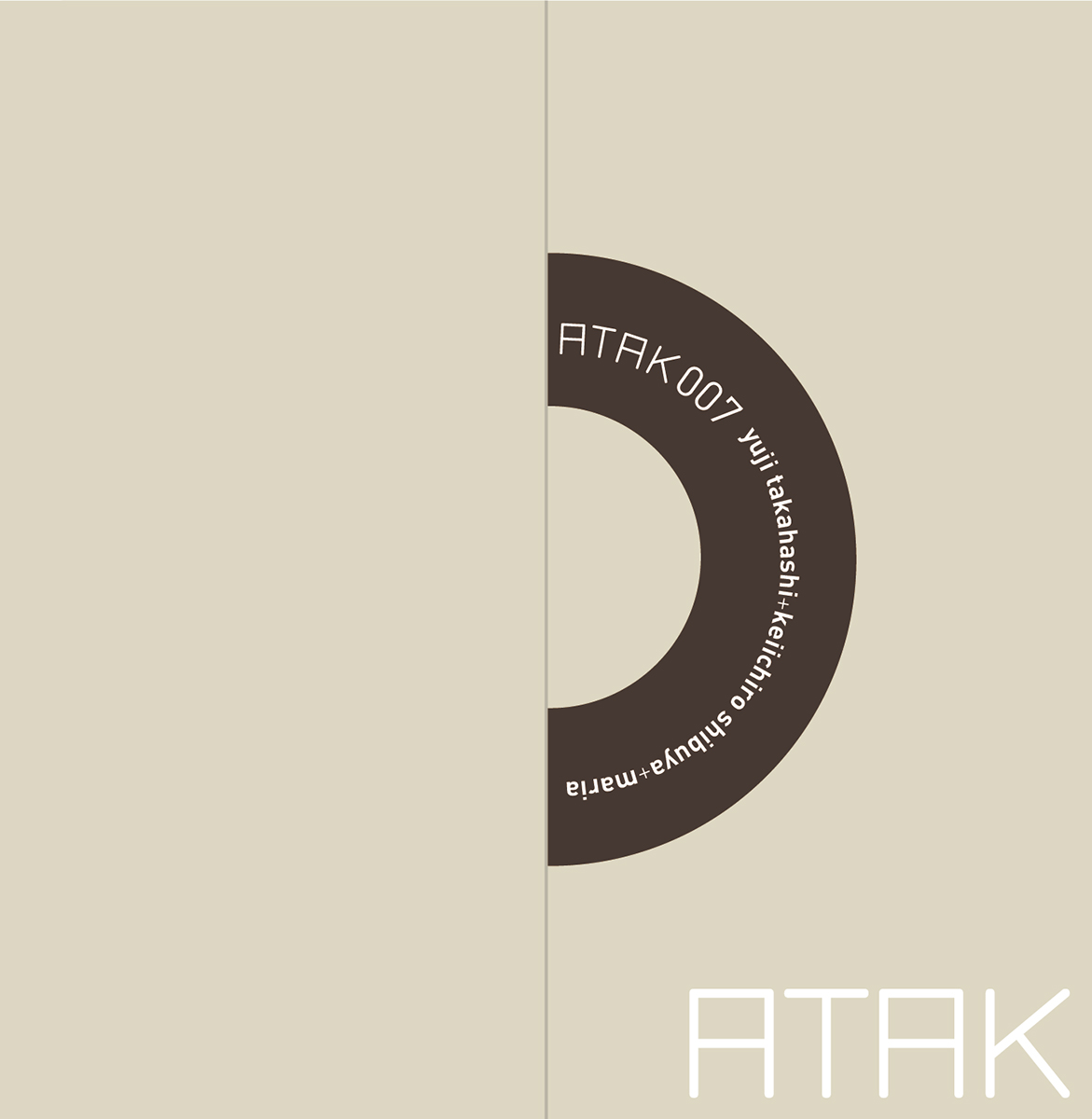 This disc is of the concert “dub lilac” performed by Yuji Takahashi (piano, computer, voice), Keiichiro Shibuya (keyboard, computer) and maria (computer) took place at PITINN in Tokyo in October 2005. This disc is the one of their best works in that they try to cross between the compositional fine performance and more improvisational work using computer technology.
As compositional, Takahashi’s masterpiece, The Pain of the Wandering Wind (1981), Joseph Hauer’s pieces by Takahashi on piano, and Schoenberg and Cage by Shibuya on prophet 5. As technological, the session was recorded in high quality, 96khz, 32bit.
Shibuya later elaborated on sound quality and recomposed 20 tracks (55min58sec).

There was filled with the freely played sound.
And the played music regains the sound. It is the music as if a hand pulled the sound out of the box and the sound transformed into the sky.
Sometimes, some pieces of music are played, but they crash and turn into another sound. The echo vanishes into an empty sky.
There is a freedom of play.
This is a record of their sound trial over the questionable box.