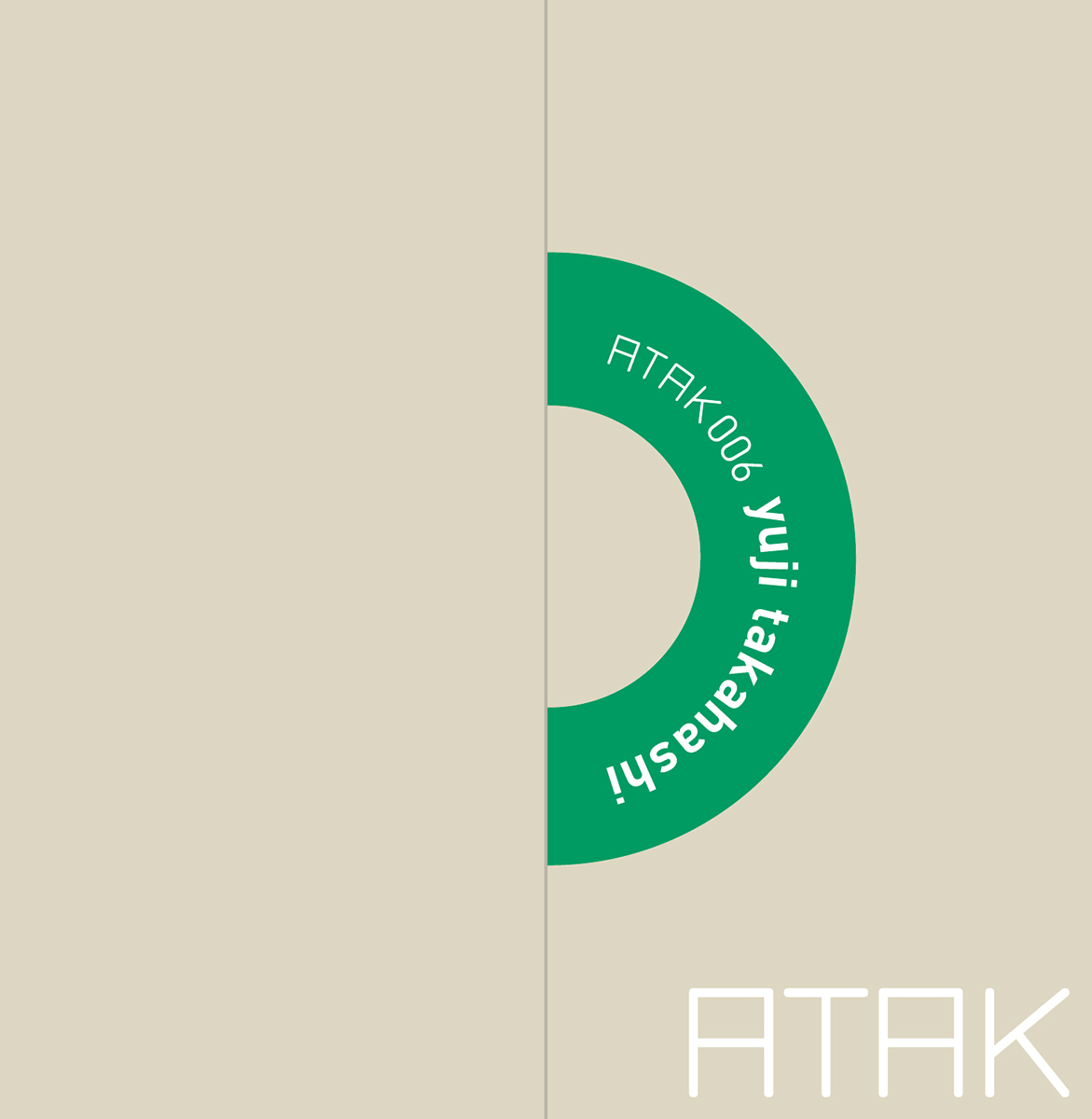 12 years after his Kageri, Takahashi’s new full-length album is gorgeous, comprehensive, contentious and innovative.
It includes his masterpieces from the past: TIME (1963), a rare musique concrete (electro music edited on tape), which was scored for animation by Hiroshi Manabe, Fleider in Die Sonne (1989), computer-generated music over Takahashi’s reading of text by Kafka, kumo-rinzetsu 260795 (1995), and live music performed in 2000 (gs-porttait is highly recommended).

16 years ago when I was a high school student, I listened to Fleider in Die Sonne (1989) at a concert hall in Yuraku-cho.
I remember Yuji’s performance so well.
A lot of questions came up within my mind, “Is that music?” “Text?” “Or neither?” “What is it then?” and ended up with a tremendous impression, “Who is he, what is Yuji Takahashi?”
Yuji’s computer-based works are remarkably fine in recent years.
I was telling my friends that someone should release the CD, and tried to introduce some labels in Europe. And, this year when I listened to gs-portrait (2005), I decided to release the CD from my own label, ATAK.
There was a circle of time.
I was happy to find a link in between his old and new works.
As we discussed about the contents of the album, we arranged to include his maiden-work TIME (1963) because it should be a surprise that Yuji was making the same music 42 years ago.
I am pleased to release this CD from my label and believe that this is one of his best albums.
It will sound fresh even after 42 years.