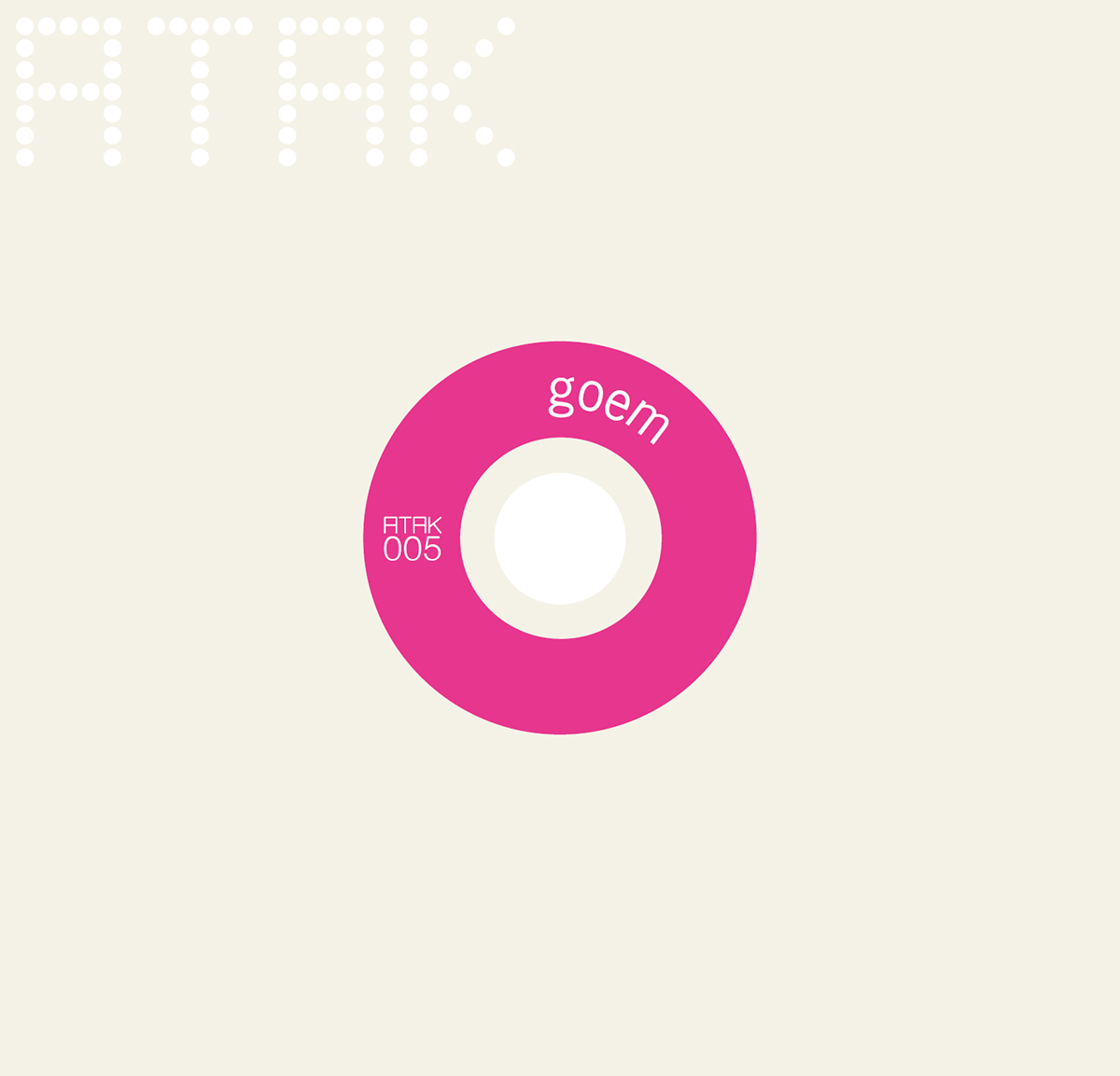 Standard-bearers for the Dutch Noise Experimental scene Kapotte Muziek and THU20 took the invasion of techno embodied by electronic dance music and turned it on its head, creating goems monotone-groove electronic sound.
This album is the latest installment of their click-cut-rocknroll.

There are few greater pleasures than being able to release an album by goem, one of my favorite bands.
How much do I like them? I own nearly all of their CDs and the audio.nl label they run is one of the few that I trust enough to buy a CD just because they released it.
Somehow it seems we have the same musical sensibility.
But their sound is unlike any other, and this album is no exception.
The way their music focuses on the totally controlled texture and rhythm of computer-generated sounds is truly revolutionary.
And their look makes it even cooler.