SHIBUYA to compose music for Mika Ninagawa’s film ‘HOLiC’, to be released next spring 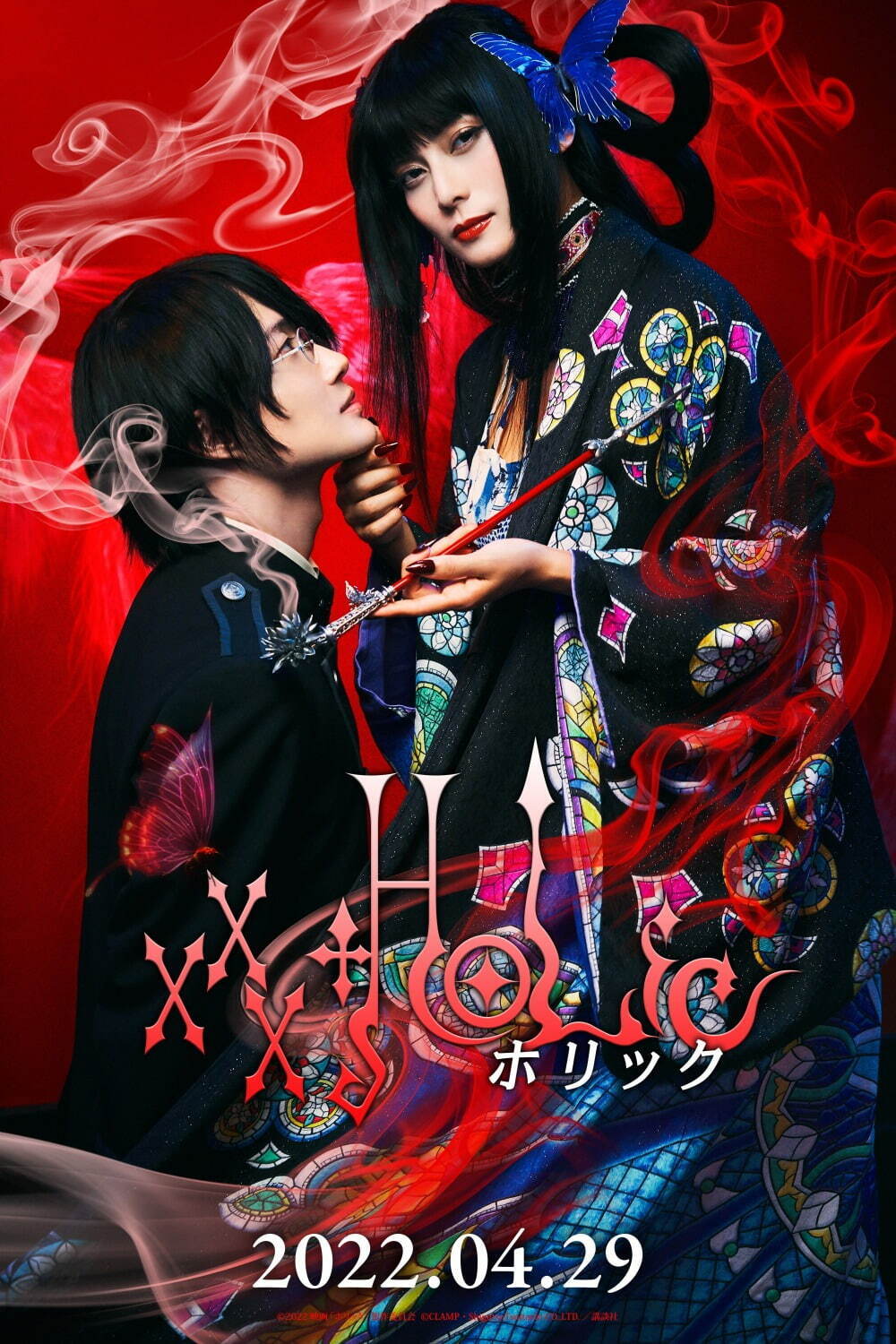 It was announced that Shibuya Keiichiro will be in charge of the music for this film. Shibuya composed the music for the film “Midnight Swan”, which won the “75th Mainichi Film Awards” and the “30th Japan Film Critics Awards”. The soundtrack is by Eizen Fujiwara, a performer of Buddhist called Shomyo, who will be performing at the Dubai Expo. Sound artist evala will also provide the sound design for the story’s key character “Ayakashi”.