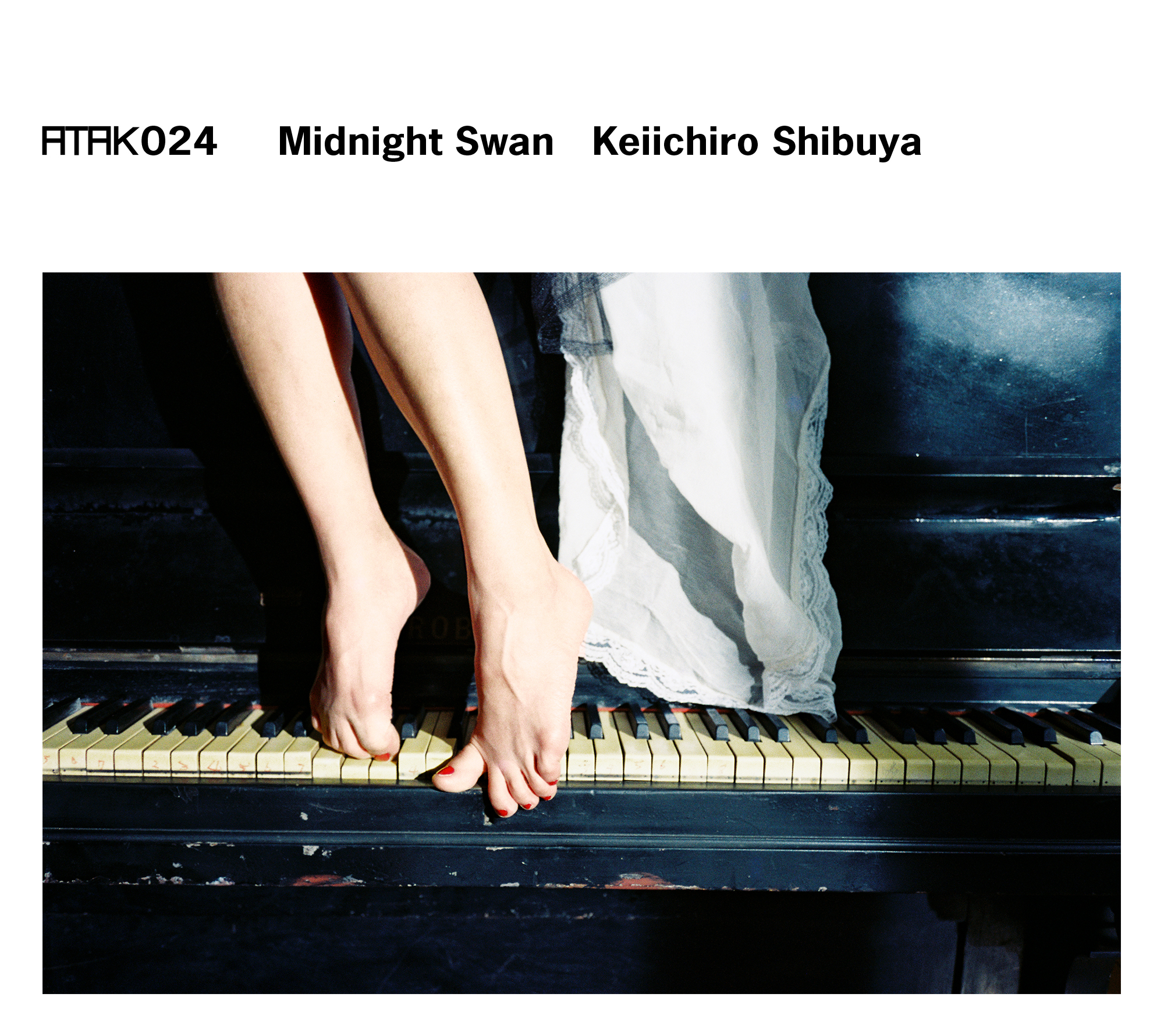 It’s been 11 years since Shibuya Keiichiro released his first 14 piano solos from “for maria”.
The soundtrack he wrote for the film Midnight Swan (starring Kusanagi Tsuyoshi and directed by Eiji Uchida) was reconstructed as a piano solo. The entire two-hour film, from composition to recording, was completed in one week, all by himself in his own studio, in an unconscious process. With John Davis of London’s Metropolis Studios, who worked on FKA twigs and U2, as mastering, a next level of solo piano album was born, with a perfect combination of three-dimensional acoustics, sound pressure intensity and microscopic precision. The 14 fragments here will never leave your ears and memory.

The album cover features a photograph of No.223, aka Lin Chi-peng, who has been influencing young people with his personal photos and texts on his blog since the early 2000s, and who was also a great admirer of the late Ren Han. He is also known for his influence. The fragmentary photographs of young people in a conservative cultural context, with traces of love, sorrow and political activism that he cut out of his own wavering body of work, echo the work of Shibuya himself, who in a very short period of time could be said to have described his unconsciousness using only the piano as if it were automatic writing, creating a collaboration that gives a hint of future developments. There is.

CD will be on sale from September 11th: ATAK WEB SHOP

▶ Purchase privilege of the album
Buy two or more copies of any of the tracks from ATAK WEB SHOP, including ATAK024 Midnight Swan, and we will give you autograph by Keiichiro Shibuya.