This is a new soundtrack for the film “xxxHOLiC (directed by Mika Ninagawa)”. In contrast to Midnight Swan, which won major film music awards in 2020, this album consists complete electronic sound with 21 tracks, including collaborations with sound artist evala and Buddhist musician Eizen Fujiwara.

Music was mixed by Kiri Stensby in NYC and mastered by Enyang Urbiks from Urbiks Music in Berlin. The album crosses minimal, noise, drone, techno, dub and even Buddhist music with a motif that reflects diffusely as if in response to a film in extremely colourful vividness.
The album cover features four photographs, including unpublished images, taken by director Mika Ninagawa. 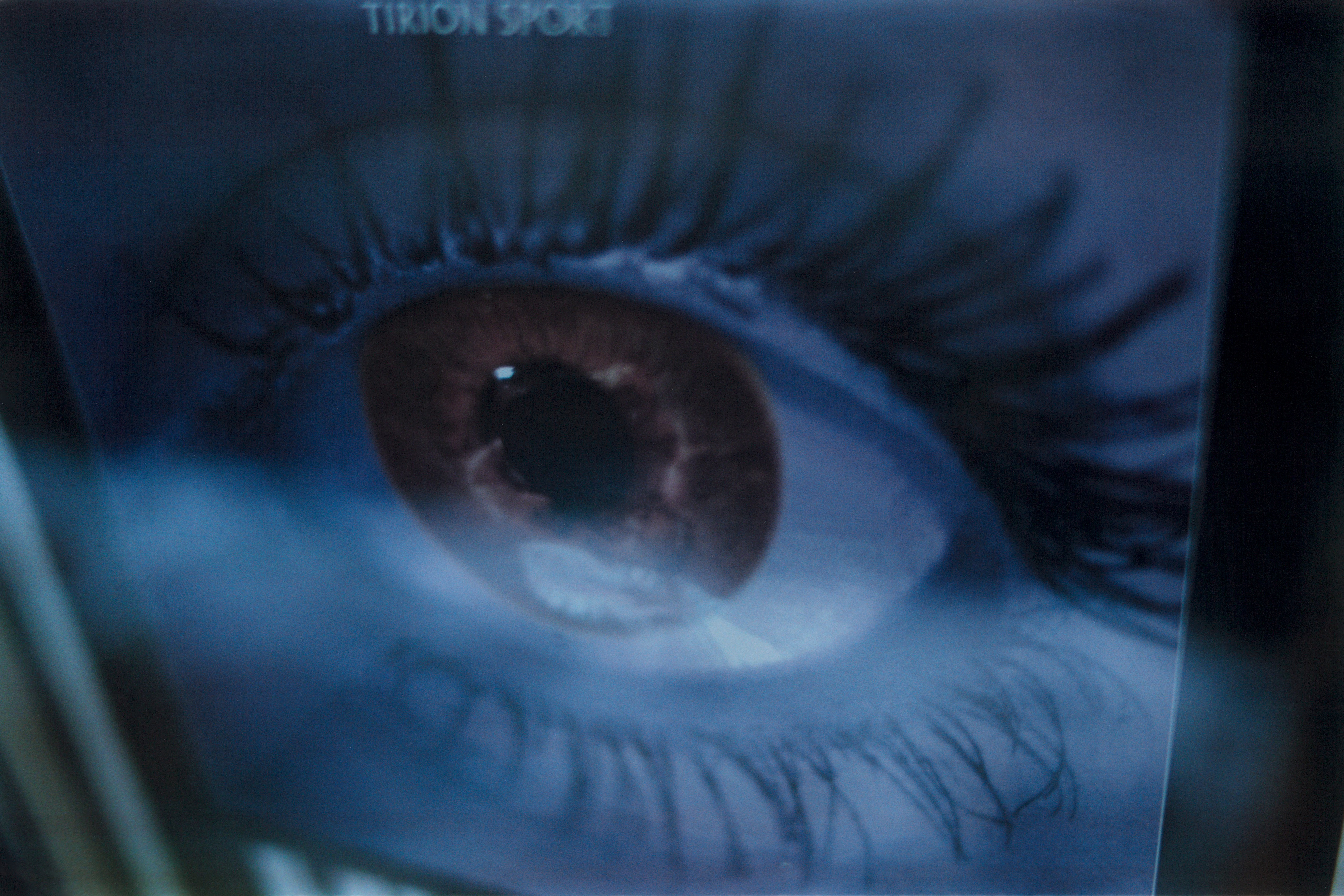 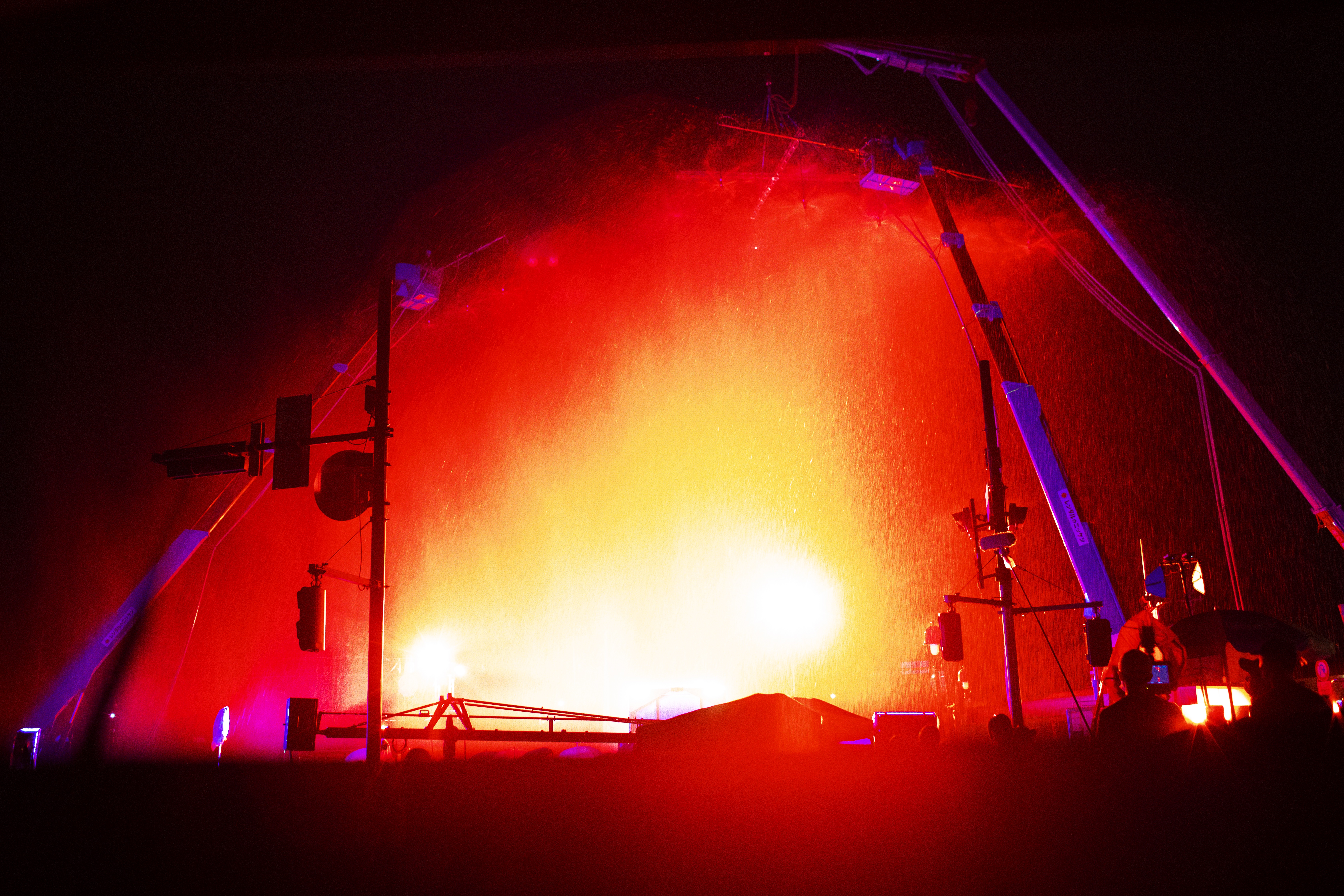 We are happy to announce to pre-release on our website prior to the nationwide release on Apr 27th.